Choosing The Best Electric Guitar For A Little Rock Star

Kids are so full of energy. They’re always eager to try new things and they always find them so exciting, cool, and new. At least that’s been my experience with my son anyway.

His latest obsession is with playing guitar. Luckily for me, I think this is a great obsession to have. It comes with it’s weight though, as much as I love t hear him play it does get a little loud and repetitive – but please don’t tell him I said that!

Truth be told, he is pretty darn talented considering that he’s only twelve years old and he’s only been playing for a month. He can hear a tune then work it out by ear, and soon enough he’ll be playing it over and over again. It’s quite impressive, I’d say he has a knack for it.

We bought him an acoustic guitar for his twelfth birthday and it’s been great for him to start learning, but he’s quickly grown to the point that he wants an electric guitar. It’s understandable, all of the music he listens to and loves is on the harder side of rock and roll, and they’re all playing electric guitars. I guess it’s somewhat in line with my tastes, so I guess it’s at least partially my fault.

He has a little bit of money saved up that he’s earned from doing chores around the house. I suspect I’m going to have to supplement it a little bit, especially because if he’s going to make the purchase either way I want him to be able to afford something that will last him a good long while. It’s not a cheap purchase and it doesn’t happen frequently, so why not take the effort to do it right?

Obviously whichever guitar he ends up buying will ultimately be up to him – as long as it’s within his allowed budget – but I went ahead and did some research of my own so that I could at least be able to help guide him to a good choice. Not that I want to pick it at all, I just know the follies that can arise when you start spending larger sums of money.

Some of my key takeaways are as follows:

At the end of the day it’s going to come down to the guitar that my son wants most within the budget. It’s still good to have some background before we get into it though. Soon it’s off to the guitar store to see what we can find. 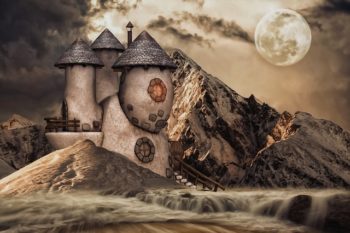 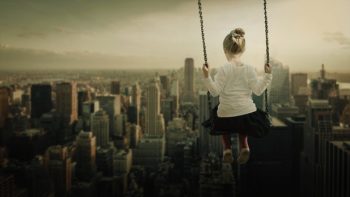 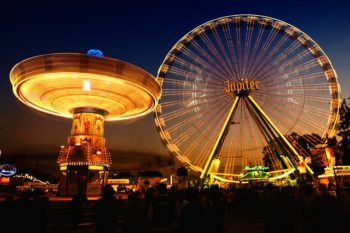